Travel during the coronavirus pandemic

What are the restrictions? What do you need to be able to travel safely between European countries or from a third country to Europe?

You’ll find all the necessary and most recent information on the official website of the European Union. Safe travel between European countries: the European Commission has launched initiatives to help you travel safely across Europe.

The EU Digital COVID Certificate will facilitate safe free movement of citizens in the EU during the COVID-19 pandemic.

It is advisable to consult the governmental website of your country of origin for the latest updates on measures that may be adapted when you re-enter your country. Re-open EU provides information on the various measures in place,including on quarantine and testing requirements when you travel within Europe. The information is updated frequently and available in 24 languages.

When arriving in Lisbon airport, you will also need to fill in the Portuguese Public Health Passenger Locator Card(PLC). You will need to submit the PLC within the 4 days prior to your arrival in Portugal. The PLC is mandatory!

This is the link to fill in the PLF online: https://portugalcleanandsafe.pt/en/passenger-locator-card

Go to the agenda

Go to the program

Exept for a few participants, everyone arrives by plane at Aeroporto Humberto Delgado Lisboa on Friday 25 March and departs on Sunday 27 March. Shuttles are not arranged between the airport and the hotel.

It is easy to travel in both directions between the airport and the hotel by using public transport – the Metro in particular.

To use this system, you need to buy a Viva Viagem card once, which costs €0.50.

• You then recharge it with an amount of your choice. A single ticket costs around €1.40 and for a whole day on the metro you will pay around €6.
• Every 6 to 9 minutes, a metro departs from Lisbon Airport between 06:30 in the morning and 01:00 at night.

The journey time to the city center is approximately 30 minutes. Take the red metro line at the airport and switch to the yellow metroline in metro station Saldanha. Take the metro in Saldanha direction Rato and get off at metro station Picoas.

The hotel is about 2 minutes walking from Picoas metro station.

For the transport between airport and hotel, only the cost of the Viva Viagem card and the cost of a whole day ticket for up to 3 days will be refunded. 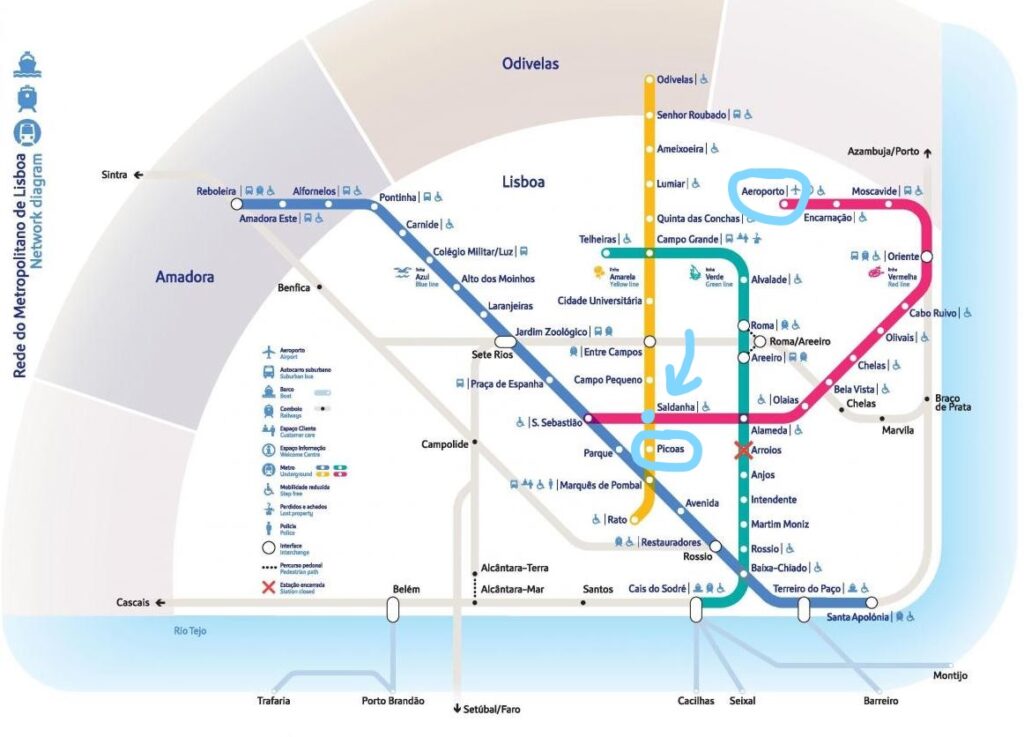 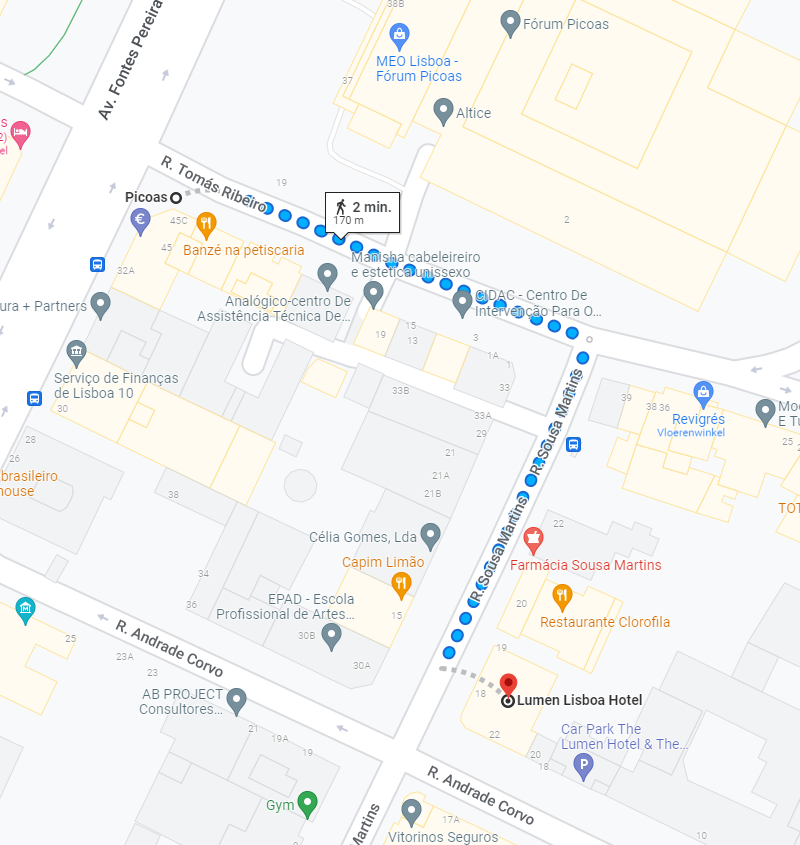 You are all accommodated in

The rooms have been booked according to your registration/request. 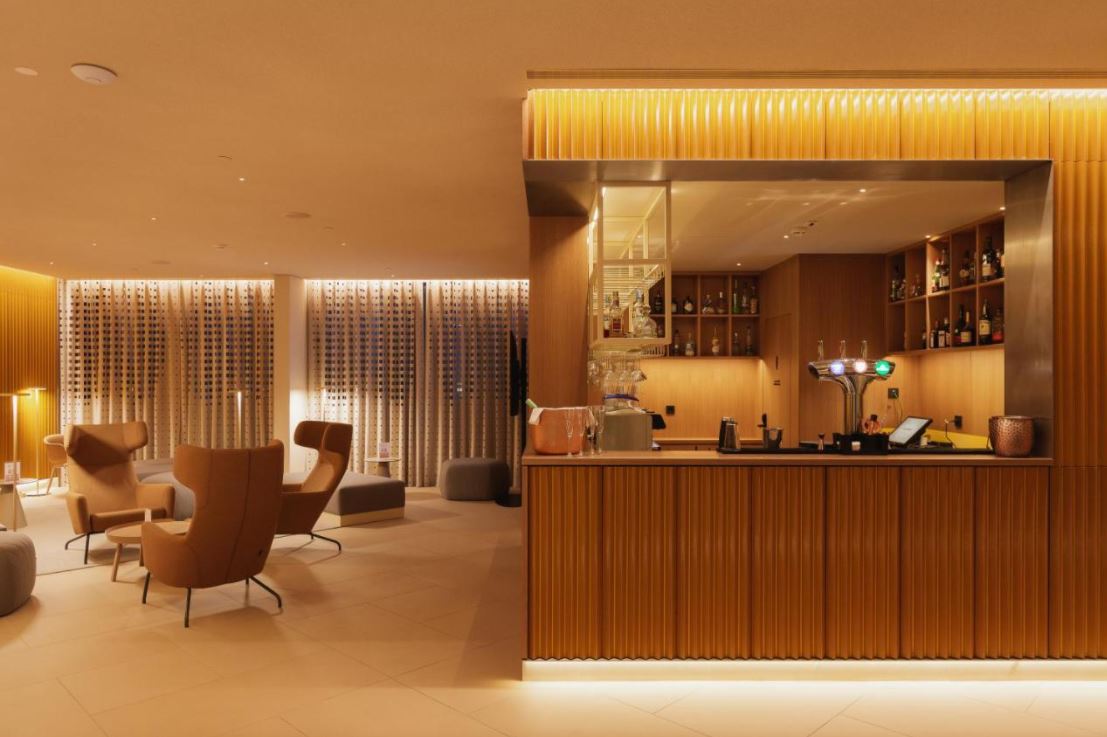 An overview of all organised lunches & dinners

Organised lunch for all participants in the hotel at 12:30

Everyone is invited for this dinner. We gather in the hotel lobby and we take the metro to the restaurant. 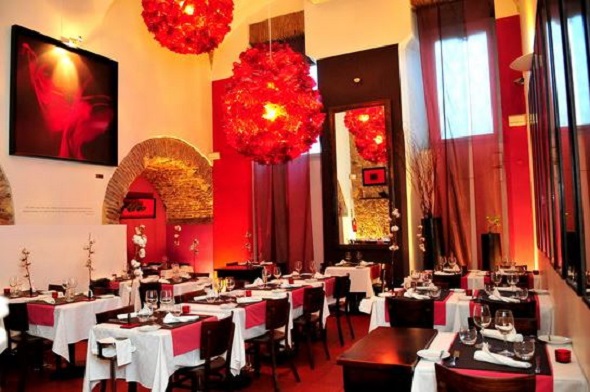 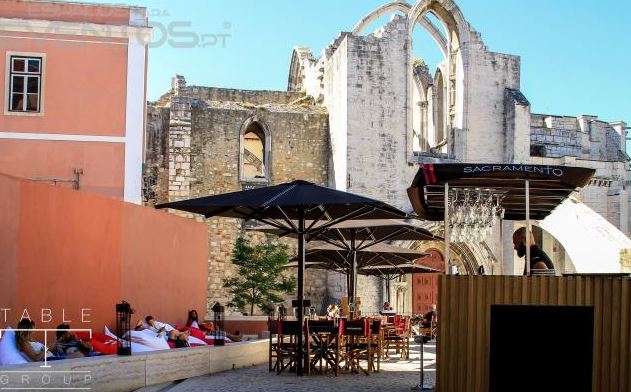 Breakfast , check-out (for most of the participants) and safe travel home

For reimbursement of your travel or other expenses related to this event, you can download the Kiwanis Europe expense sheet.

You can send your completed expense sheet with proof of payment attached to it at:  event.expenses(at)kiwanis.eu for reimbursement.

You need to submit your expense sheet within 30 days following the event.

This website uses cookies to improve your experience while you navigate through the website. Out of these cookies, the cookies that are categorized as necessary are stored on your browser as they are essential for the working of basic functionalities of the website. We also use third-party cookies that help us analyze and understand how you use this website. These cookies will be stored in your browser only with your consent. You also have the option to opt-out of these cookies. But opting out of some of these cookies may have an effect on your browsing experience.
Necessary Always Enabled
Necessary cookies are absolutely essential for the website to function properly. This category only includes cookies that ensures basic functionalities and security features of the website. These cookies do not store any personal information.
Non-necessary
Any cookies that may not be particularly necessary for the website to function and is used specifically to collect user personal data via analytics, ads, other embedded contents are termed as non-necessary cookies. It is mandatory to procure user consent prior to running these cookies on your website.
SAVE & ACCEPT
MENU